This is the smash-hit French film that remains one of the romantic high-points in the history of cinema. The film tells the story of a young widow, Anne (played the drop-dead gorgeous Anouk Aimee), whose husband was a stuntman and died in an on-set accident, and a widower, Jean-Louis Trintignant (Three Colors: Blue), a race car driver whose wife committed suicide. They meet at their respective children's school in Deauville. They share a ride home to Paris one night after Anne misses the last train, and their mutual attraction is immediate. The story follows their budding relationship over the course of several trips back to Deauville, and as they fall in love despite Anne's feelings of guilt and loss over her deceased husband. The ultimate 60's love story with a clear message: you can't feel guilty forever and at one point you just have to break with the past and re-embrace life.

Director Lelouch's technique in telling the story is wonderful. The film switches back and forth from black and white to color. The switch often comes when the film becomes personal - when there is an intimate conversation, or when one of the characters reveals something of their past. It's as if the film is telling us that life is made up of many moments, and the facets of those moments are rich and varied. After all these years the film still remains a dynamic and enthralling experience.

And of course there is no way to talk about this flick without mentioning its dynamite soundtrack that is considered to be one of the greatest in the history of cinema.

This will be a high-definition screening. 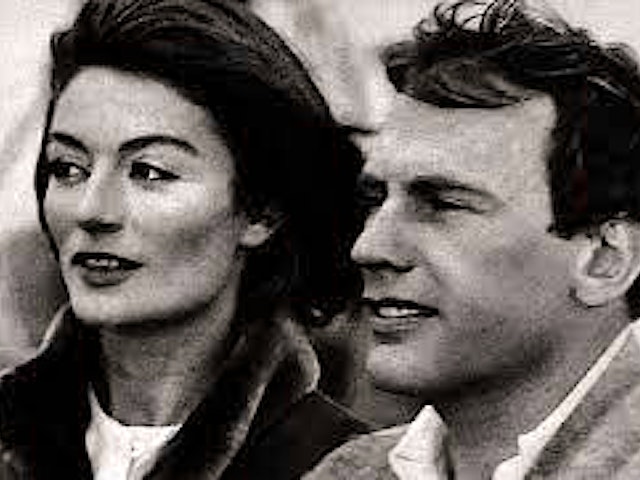