Directed by Satyajit Ray
100 minutes
In Bengali with English subtitles

Poetic, strangely eerie and visually mesmerizing, this is one of the most essential films directed by India's most brilliant director Satyajit Ray (Pather Panchali). For those whose knowledge of cinema from India mostly involves extravagant Bollywood productions, this film will come as a revelation....being much closer to the transcendental sensitivity of Tarkovsky. The films of Satyajit Ray are very rarely ever screened these days in cinemas, so let's go back and look at one of his best.

The film is a moody portrait of a man who has become isolated and lonely after the death of his wife and son. Once he was rich and use to spend his wealth on throwing lavish parties in the music room of his palace. Now he sits in the music room which is empty and cold, with a wounded soul. Out of desperation he uses his last 500 rupees to reopen the "music room" for one last glorious performance in his crumbling home, a last-ditch attempt to connect to his past life. The film is haunting, and, for me, even reaches an almost supernatural level. Separate from the storyline, the film is also well-known for featuring some of the best musicians in India of the time. An incandescent piece of cinema, truly magical and spellbinding.

As Akira Kurosawa, said, "Not to have seen the cinema of Satyajit Ray means existing in the world without seeing the sun or the moon." 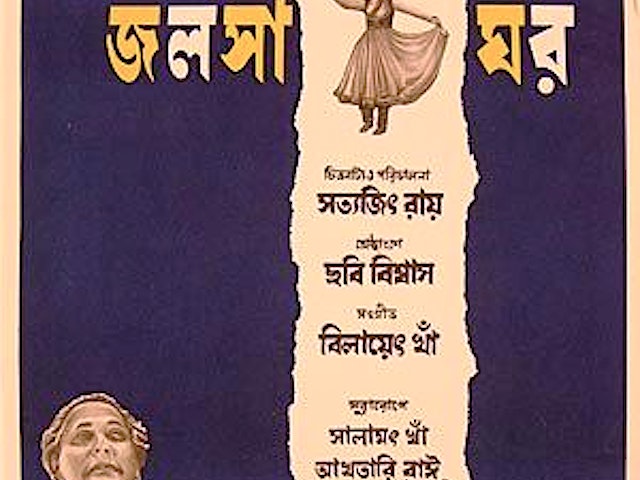 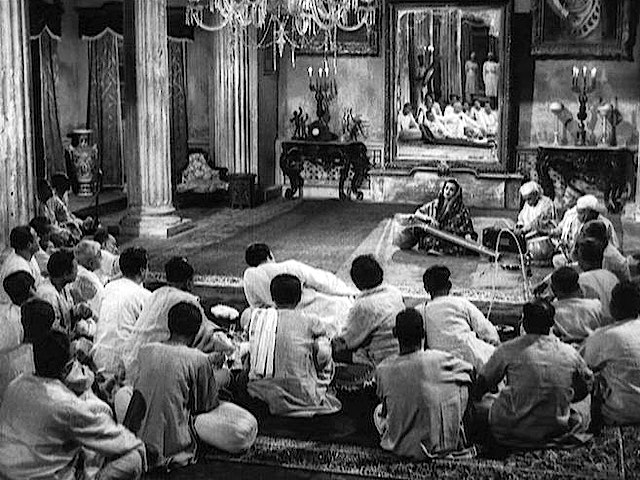 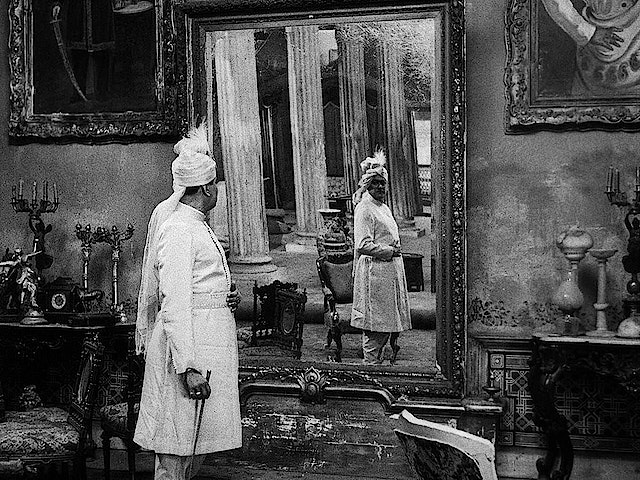