Former boxer Lino Ventura stars in this stylish, surprising 70s French robbery flick that has a bittersweet, moody, charming allure. This is a real beauty of a film, with sensual cinematography (flowing between b&w and color) and intoxicating charisma between the two lead actors. It's a film that takes its time to tell its story and allows you to sink into the rich atmosphere.
Director Claude Lelouche (Un Homme et Une Femme) will always have a subtext in his films, and in this case this jewel-heist thriller is actually a love-hate story between a man (Ventura) and and a woman (Françoise Fabian). It's also about how quickly time flies, and how times change.
The main character portrayed by Lino Ventura is a man who is trying to keep up with the times, but in the late 60s all the rules of the game are changing quickly. This aspect, as we live in a society where everything is
changing rapidly (socially, technologically), makes this film incredibly relevant today. This is a robbery film with a deeper meaning, which is reflective and insightful and it's a wonder that the movie is able to work so well on so many levels (thriller, romance, poetic insight).
La Bonne année is a film of beautiful disillusionment, and the need to let go and believe in something again. This is one of Lelouch's very best films and one of Stanley Kubrick’s favorites.

110 minutes
In French with English subtitles 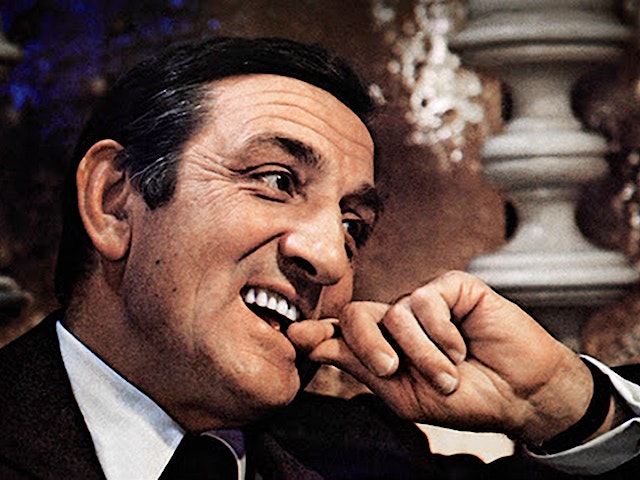 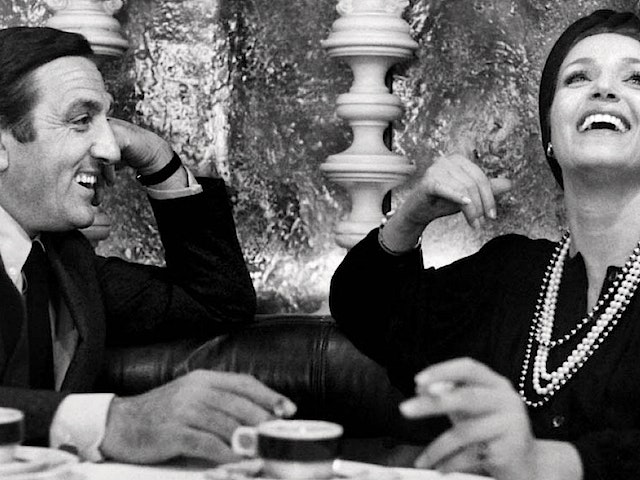 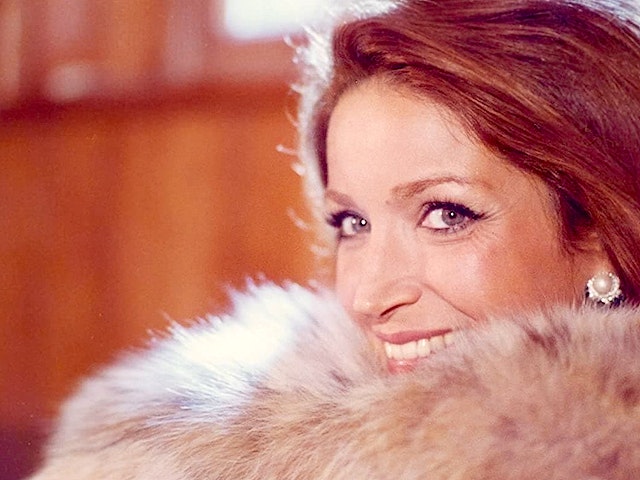