This explosive film is directed by Polish director Andrezej Żuławski (Possession). Żuławski comes from the Polish theater background which includes an over-wrought, intense, emotional-expressionistic acting style. This expressive power can go off like a hidden keg of dynamite, causing everything to suddenly go really haywire.

Actress Romy Schneider was absolutely right to consider this film as her major professional achievement. Żuławski is at his height here, because his typical romantic excesses perfectly fits the theme of the subject. You can expect a series of highly charged emotional performances which are executed almost like electric shocks.

110 minutes
In French with English subtitles 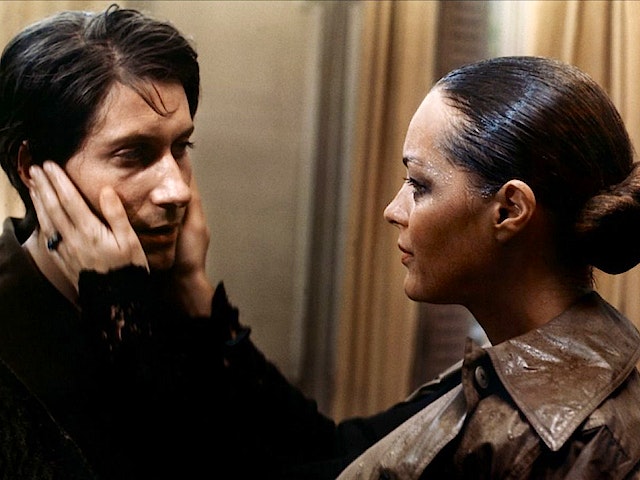 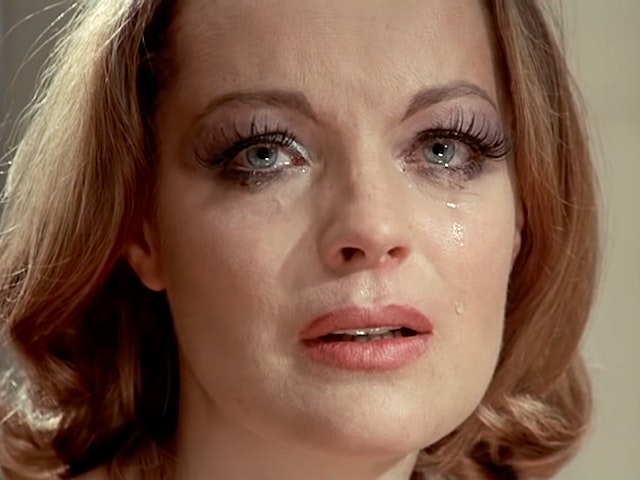 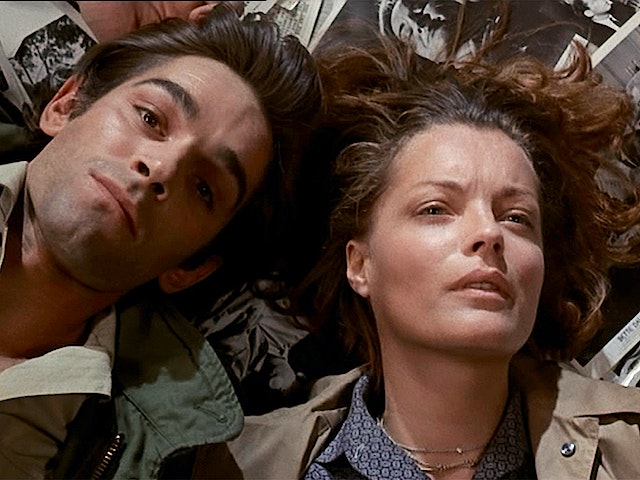 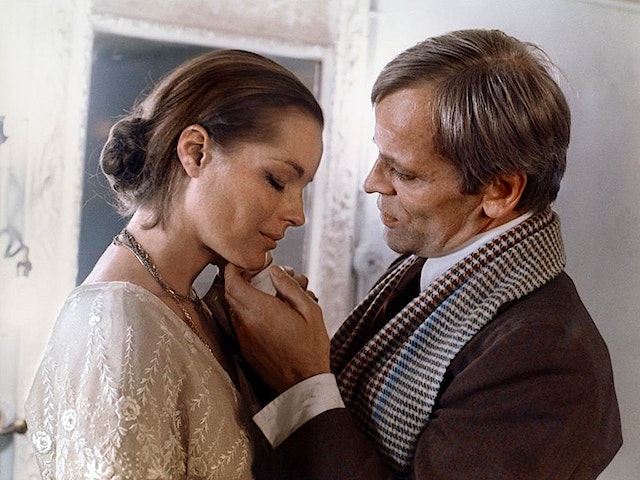