This movie marked the infamous entanglement of Czech-born director Ivan Passer
(Intimate Lightning) with the Hollywood film industry. A gem of a film with classic
performances by two young actors who at the time were still little known - Jeff
Bridges (Bone) and John Heard (Cutter). Steeped in post-Vietnam disillusionment
(similar to what happened here in Europe after the failure of May '68 in France), this marvel of dark, brooding cinema was almost dumped by its studio. In the end, it was given a limited screening and quickly shelved, despite the fact it received huge critical acclaim.

It is a modern day film-noir about corruption and the hidden side of the American
empire. Especially John Heard (playing a damaged veteran of the Vietnam War) is
brilliant as a one-eyed cripple who decides to take on those in power as he unravels a conspiracy-plot involving the murder of a prostitute. Also outstanding is the performance of Lisa Eichhorn as Mo, his girlfriend. Hell, Jeff Bridges is also fantastic, and it remains one of his key performances... all in all a stellar cast.

In the 1970 directors in America could sometimes get away with making films which would never be allowed today. This film was one of the last of that era, making its way through before the door was firmly closed by the corporate studios. Many feel it was an influence on the the Coen brother's The Big Lebowski, but this one is much more dark, which means The Big Lebowski was a cleaned up, funnier, but less sincere version of this movie. Cutter's Way carries the deep artistic richness of the director's Czechoslovakian roots. The theme and subject matter have become only more and more relevant in light of the modern world.

As one viewer correctly noted "This is a tale of friendship, endurance and loss, and one of the saddest movies ever made. Everything in the film feels tuned to capturing this spirit: Czech director Ivan Passer’s use of late-summer light is rich and entrancing, while Bridges and Heard give their all: the latter delivers a performance of spectacular rage and intensity. The result is nothing less than a modern masterpiece."

This will be a high-definition screening. 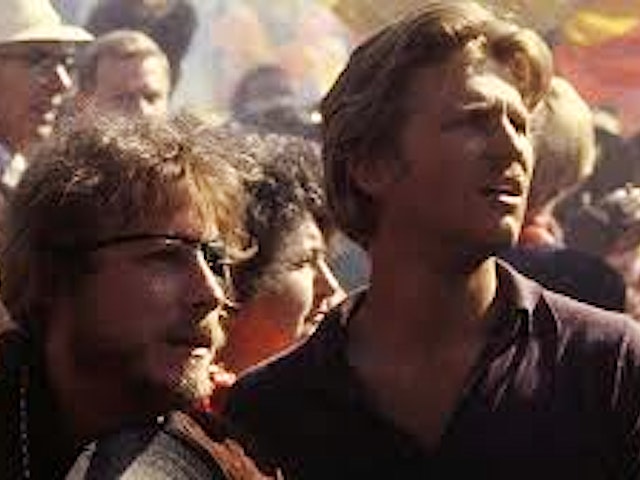 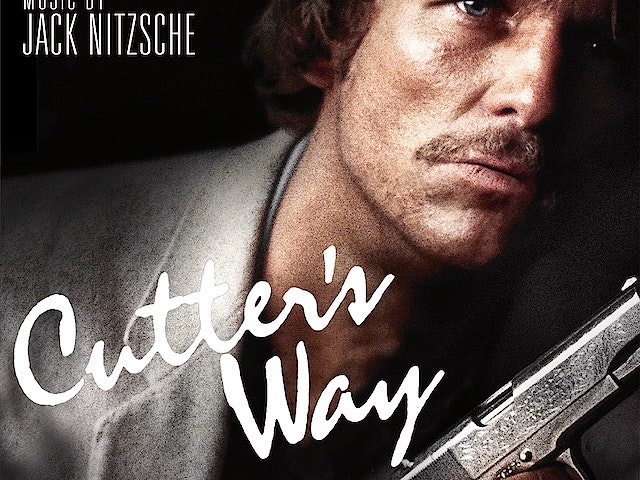 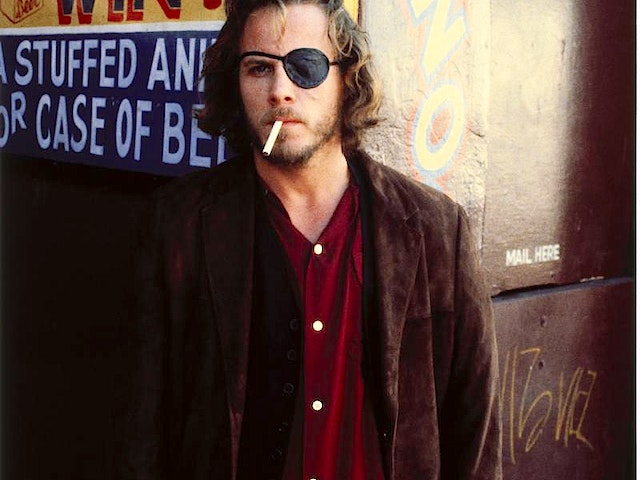